Protect your crop and livestock from diplodia maize rot. This disease can have severe consequences for the success of your farm. From knowing how to recognise the disease to implementing control measures, there are plenty of steps you can take to minimise the risk of diplodia maize rot. Harvesting early during high-risk seasons can help to save your crop. Find durable harvesting equipment for sale on AgriMag today. 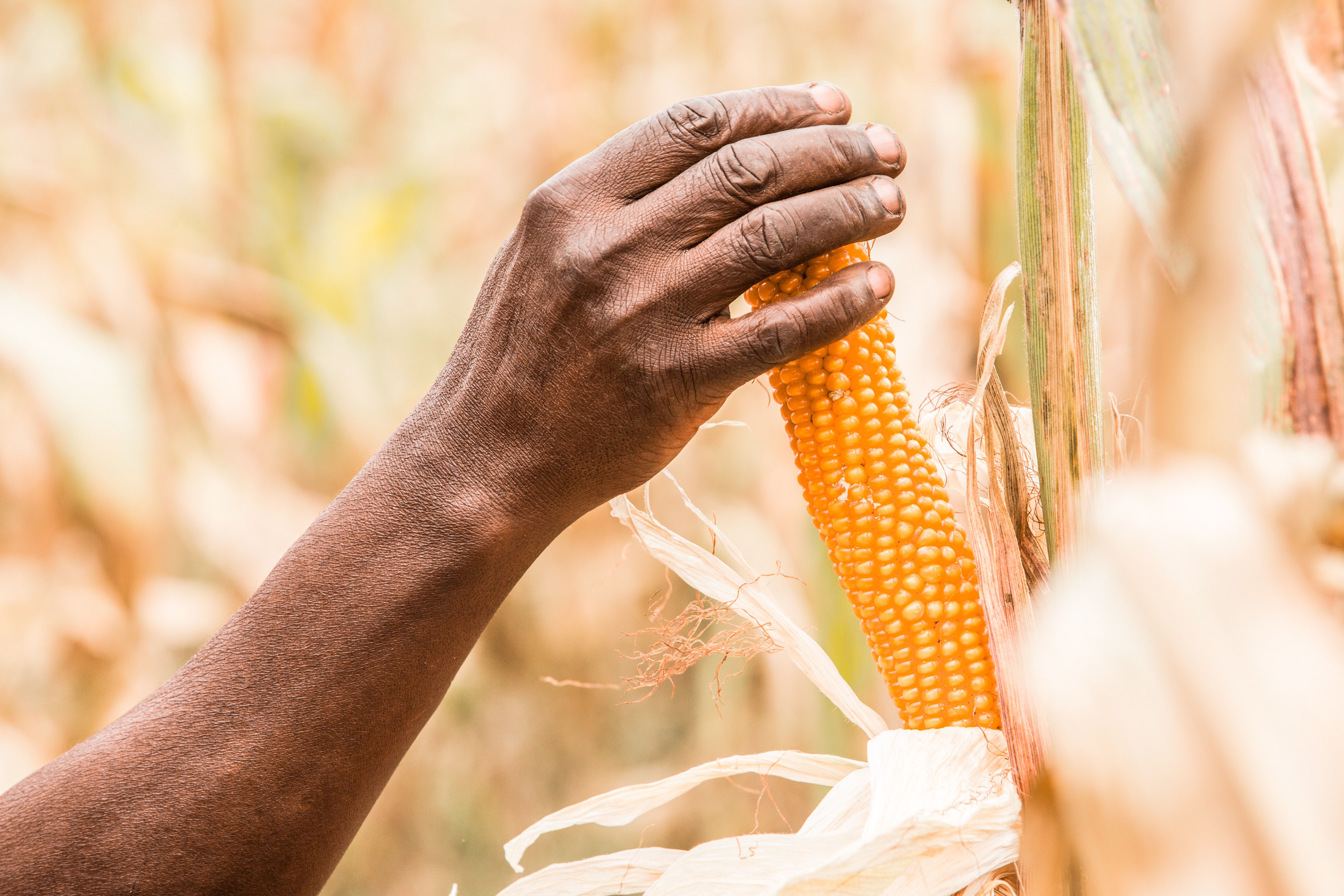 What is diplodia maize rot?

Diplodia maize rot is a plant disease that can have a dramatic impact on your harvest. As well as affecting crops, it also puts your livestock at risk. Other harmful effects include grain grade reductions and toxicity issues for people. The cause of this serious disease is the fungi Stenocarpella maydis. Diplodia maize rot can be found throughout the maize farming regions of South Africa.

How to identify diplodia maize rot

Early symptoms of diplodia maize rot include husk leaves turning yellow and drying out. During this initial stage, the stalks and leaves will still be green. Typically, the disease will start at the ear base and spread upwards. As this happens, the whole ear shows signs of white mycelial growth. If the infection occurs late in the season, symptoms are less obvious. Infections without any symptoms are commonly called skelm diplodia by farmers. In this case, embryos are infected and there is a small amount of discolourations without any symptoms being visible on the rest of the ear.

Rotten kernels that have a reduced weight are blown out when the crop is being harvested. Rotten kernels that remain behind have a negative impact on the quality of the grain. When there is a large amount of rotten kernels that are blown out, it reduces crop yields significantly. Both of these outcomes have serious economic implications for farmers. In addition to these issues, diplodia stalk rot also prevents the plant from achieving its full yield potential. The consequence is that incomplete ears are formed as grain does not develop on the tip of the cob.

When livestock consume infected grain, it can cause Diplodiosis, which is a nervous disorder. This disease infects the animals six days to two weeks after coming into contact with the infected maize. Symptoms in livestock include:

If these symptoms are observed, remove the animal and consult with a vet. The animal needs to be fed grain that has not been infected with the disease in order to recover. The animals that suffer most from this disease are ruminants and poultry.

Agricultural practices should be implemented to control the spread of this disease. Till infected stalks into the soil and implement crop rotation. Use soybeans for crop rotation if possible. Other suitable options include groundnuts or dry beans. When planting maize, select your cultivator carefully as a cultivator that is more resistant to this disease may help to reduce the risk of outbreaks. It is worth considering an early harvest during high-risk seasons, followed by drying the kernels so that they have an 11% moisture content.

There is a higher risk of diplodia maize rot in South Africa when there are late and heavy rains at the end of winter. When there are high levels of rainfall from July to September, your farm is under greater threat. Using harvested maize fields as grazing for livestock during winter increases the prevalence of this disease. However, the structures that produce spores can also withstand the winter months to produce spores during spring, which means that infections can occur anytime during the growing season.

Now that you know more about diplodia maize rot, you can keep your crop and livestock safe. Find affordable agricultural equipment for sale on AgriMag and increase the efficiency of your harvesting process.

Want to receive regular updates from AgriMag. Fill in your details below.

Your message has been submitted successfully 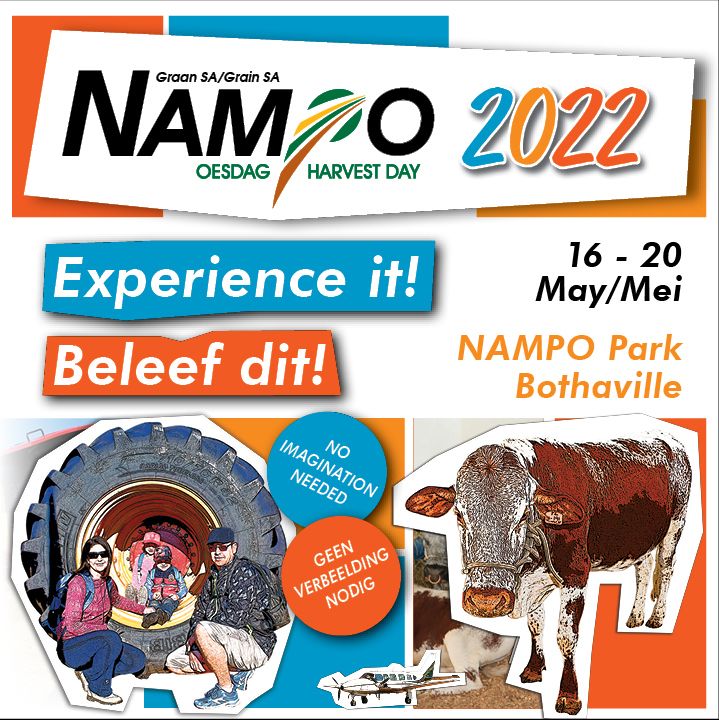 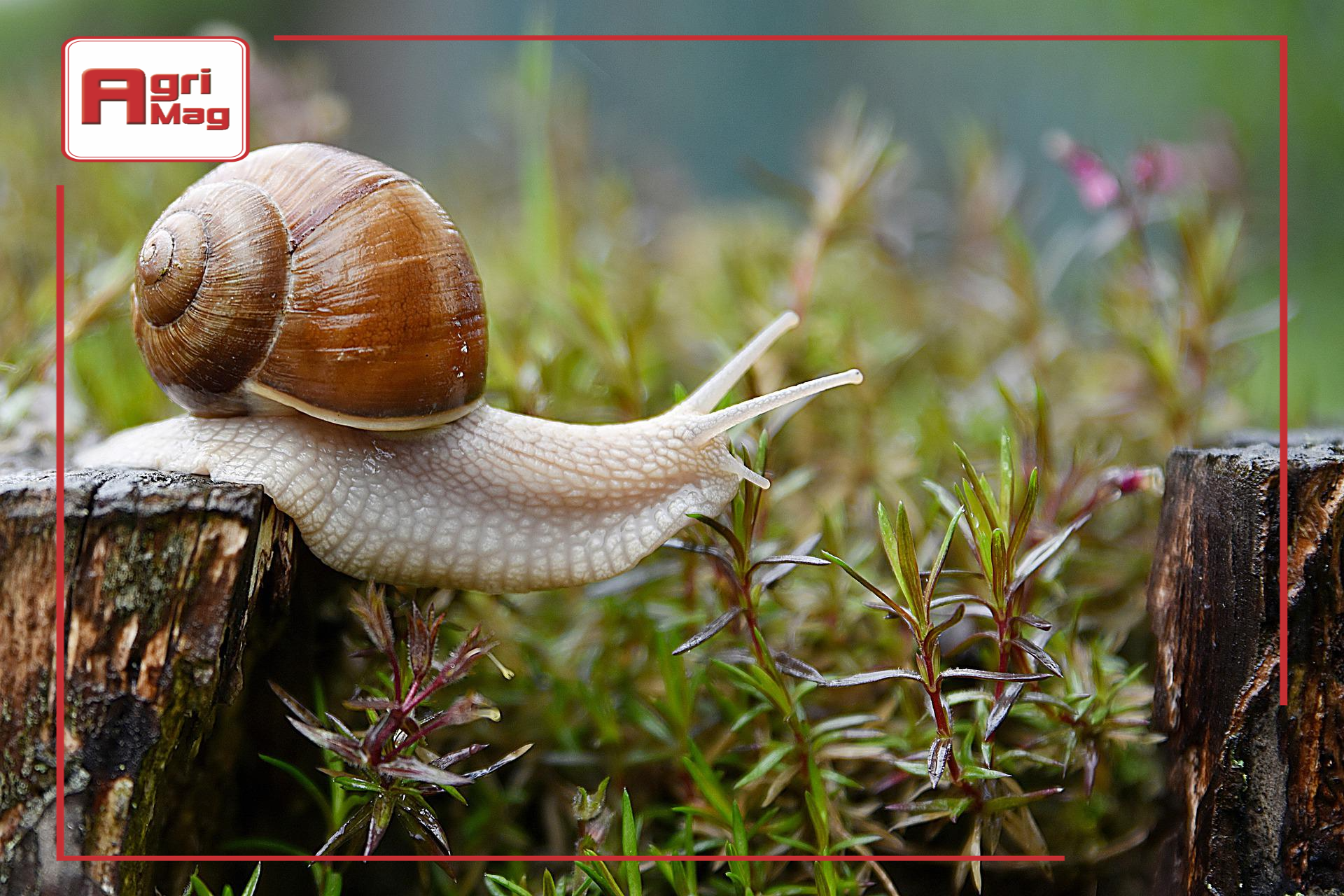 Snail farming: an alternative use for unused land 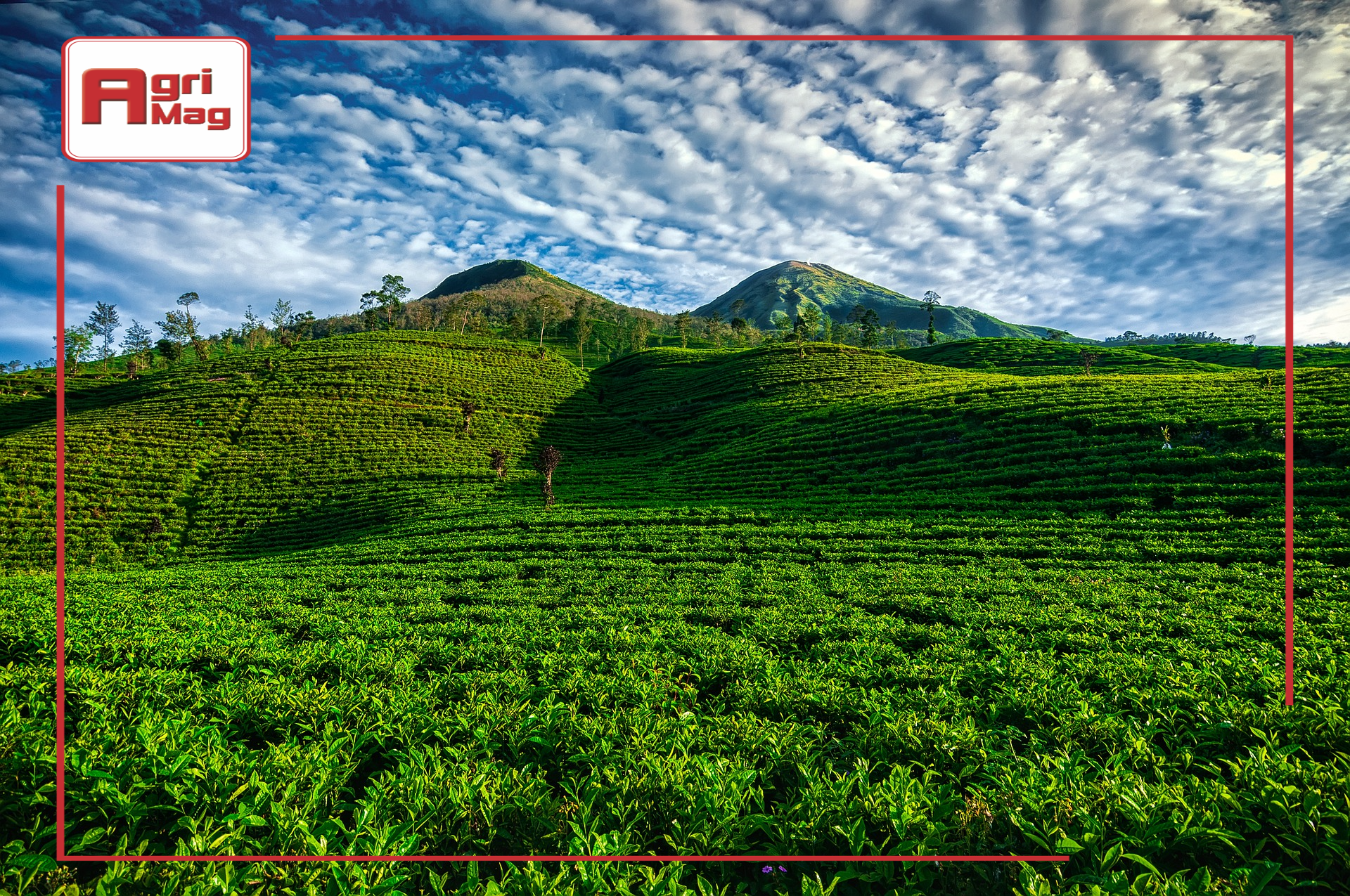