You've just been sent an email that contains a confirmation link. You will start receiving your vehicle as soon as you activate the via the link in the email.

28 results for 2011 model year farm equipment in South Africa
Contact dealer on: 0827854623. Your details have also been sent to the dealer. 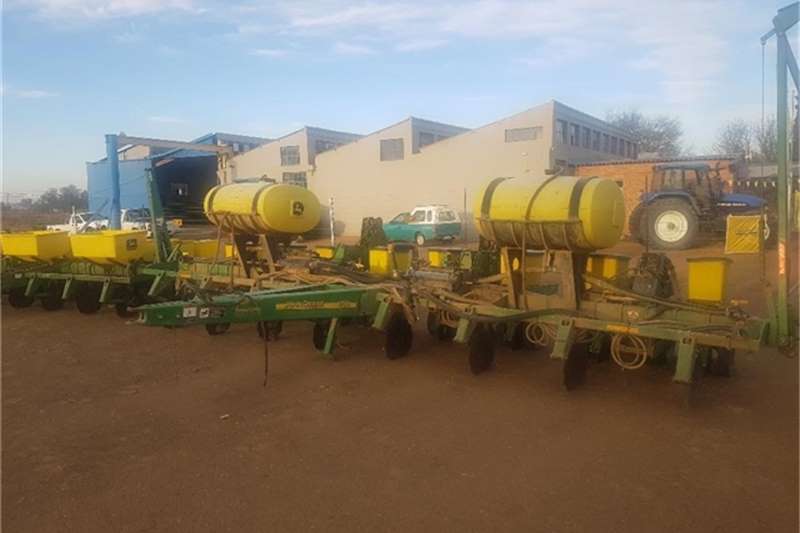 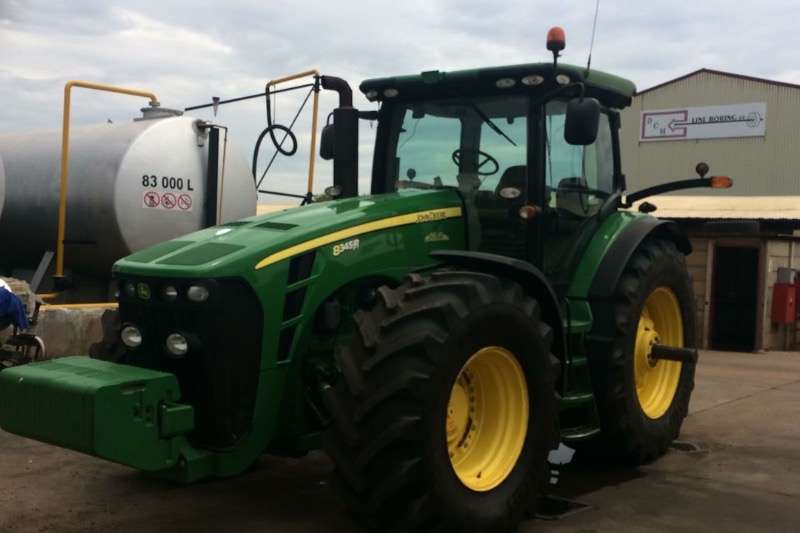 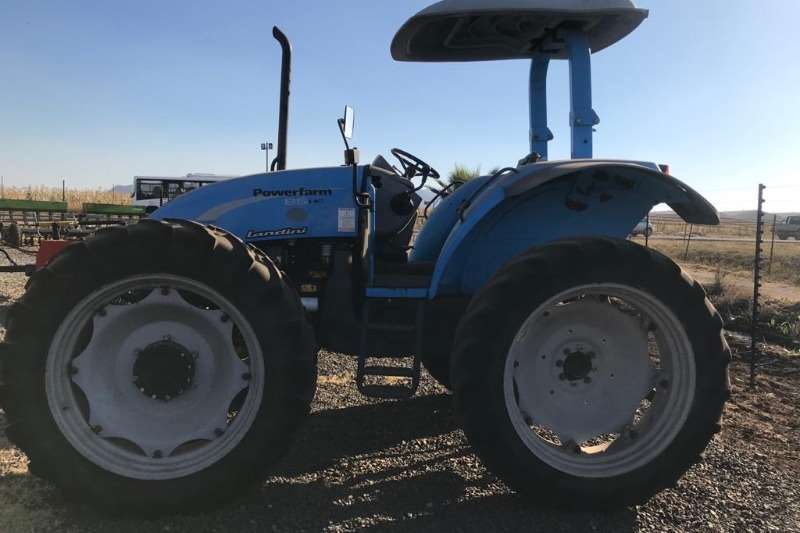 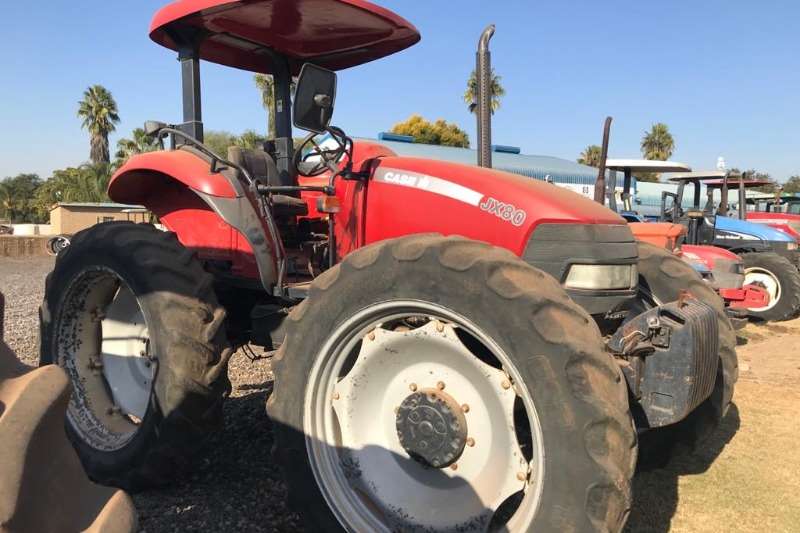 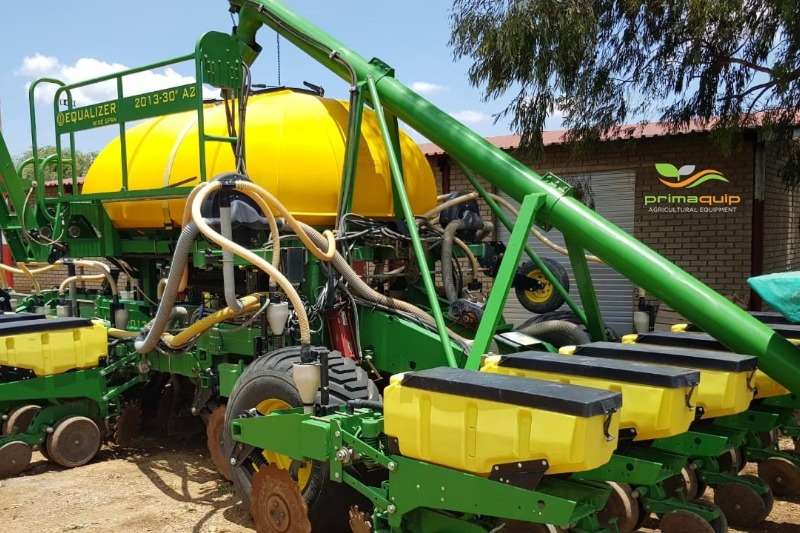 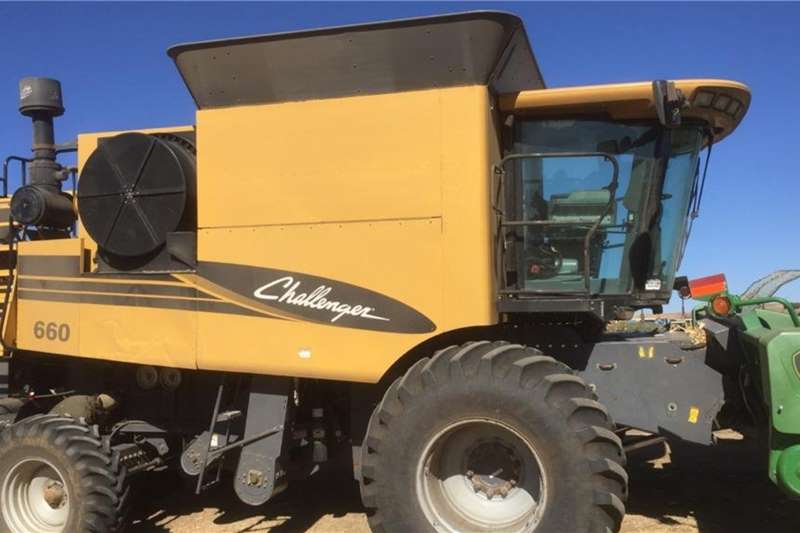 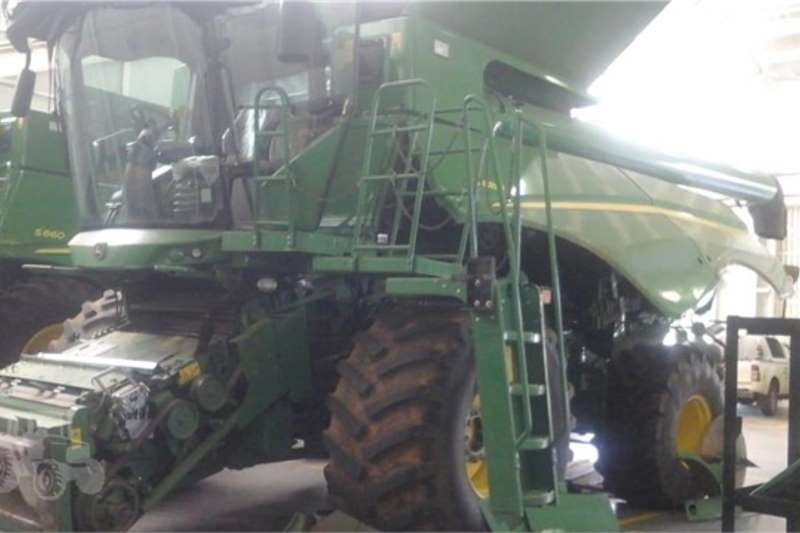 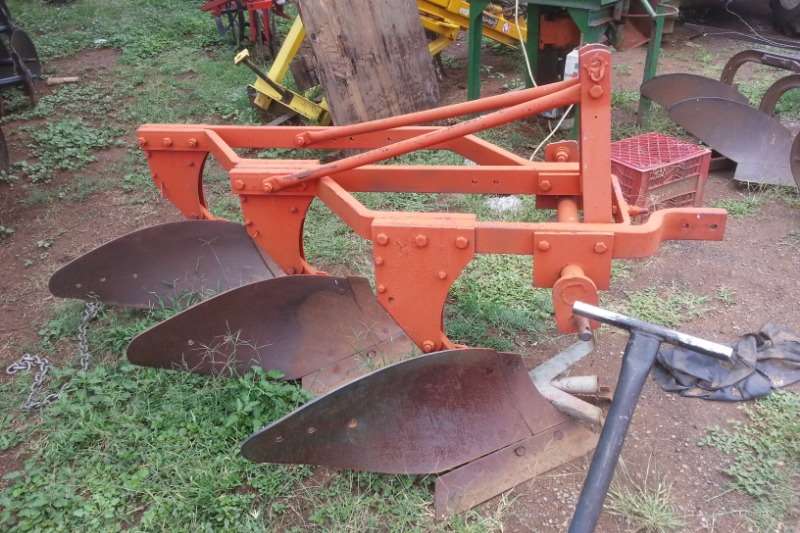 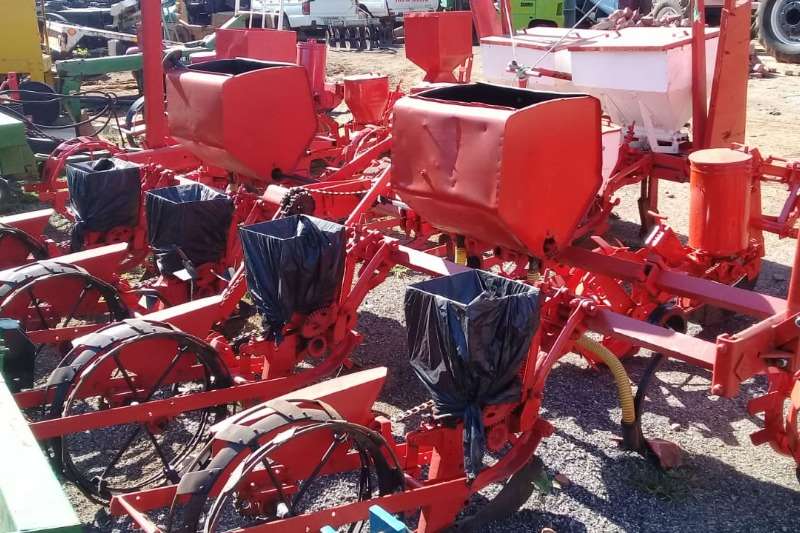 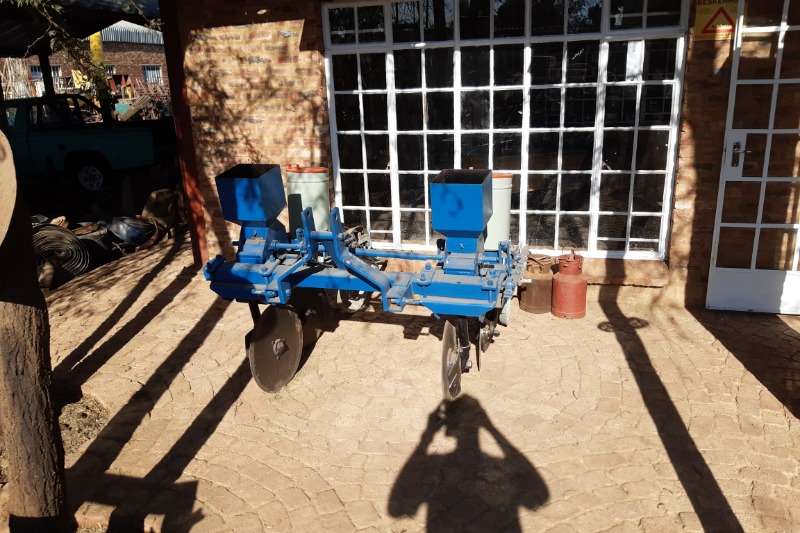 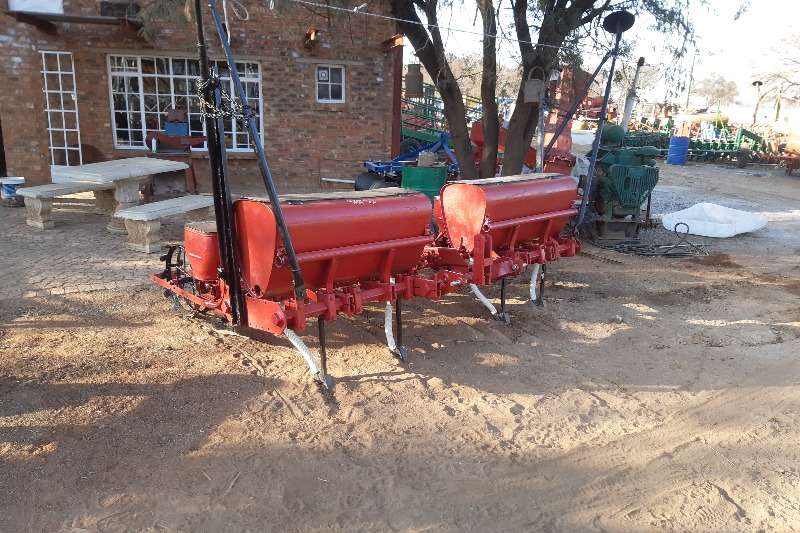 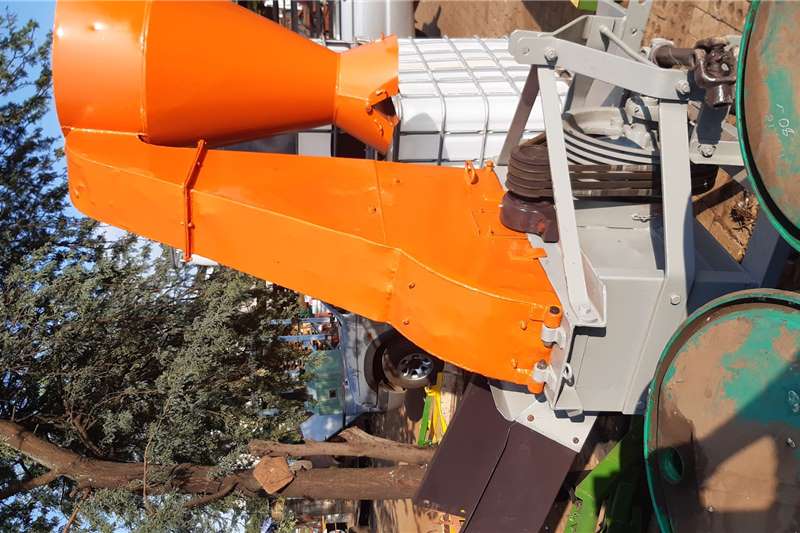 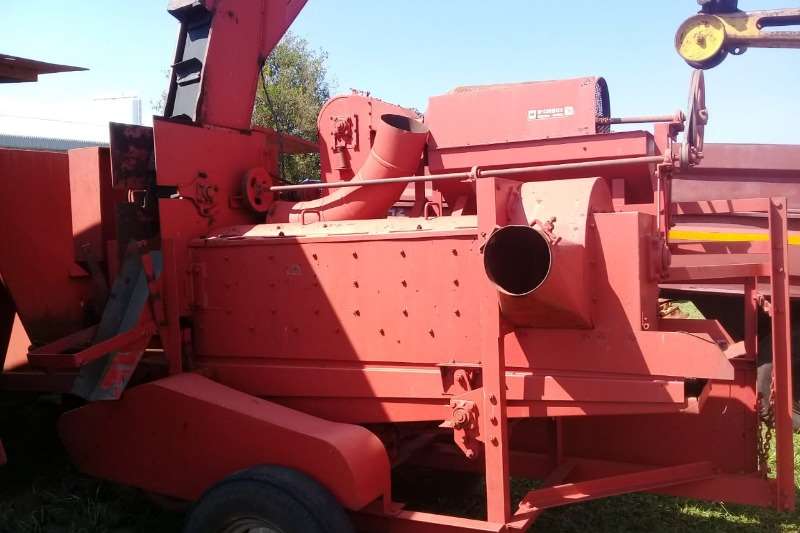 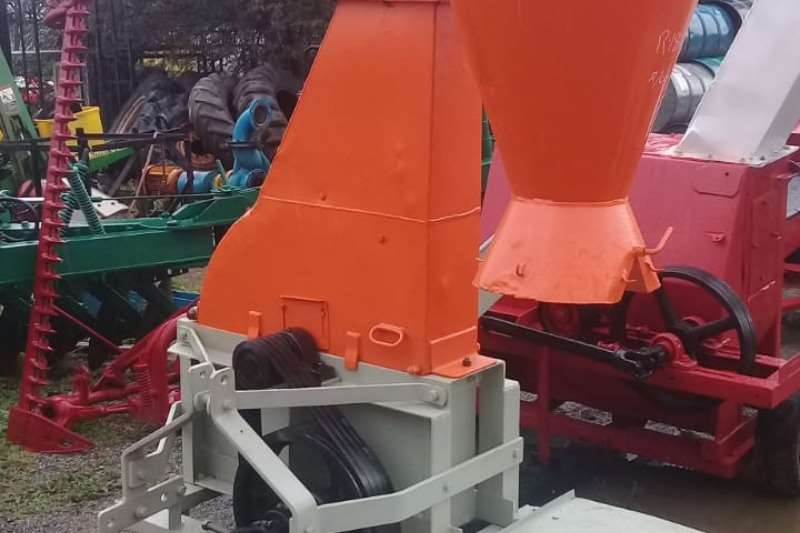 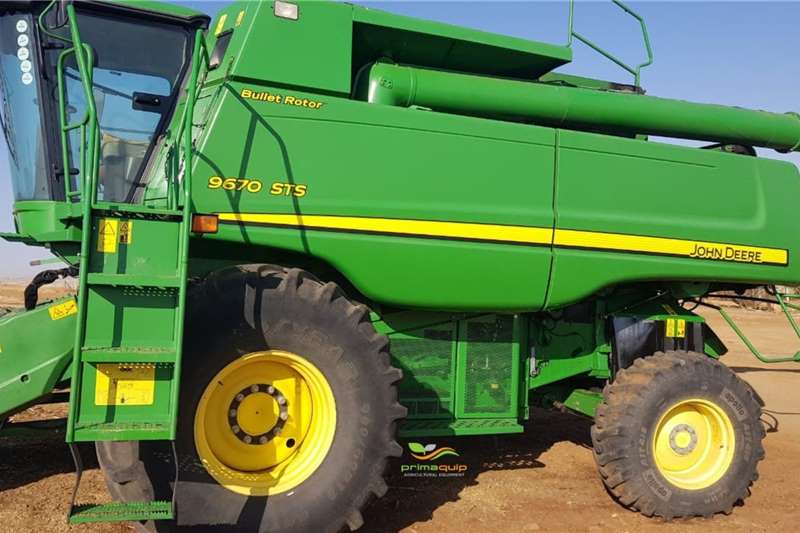 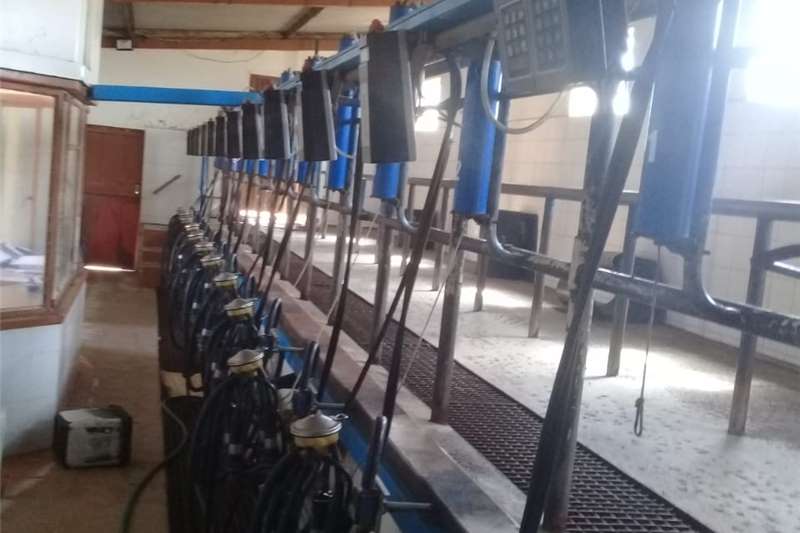 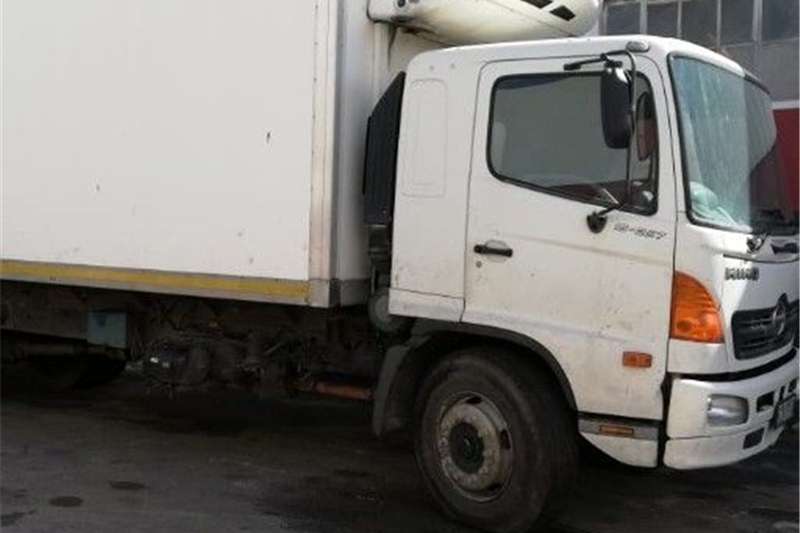 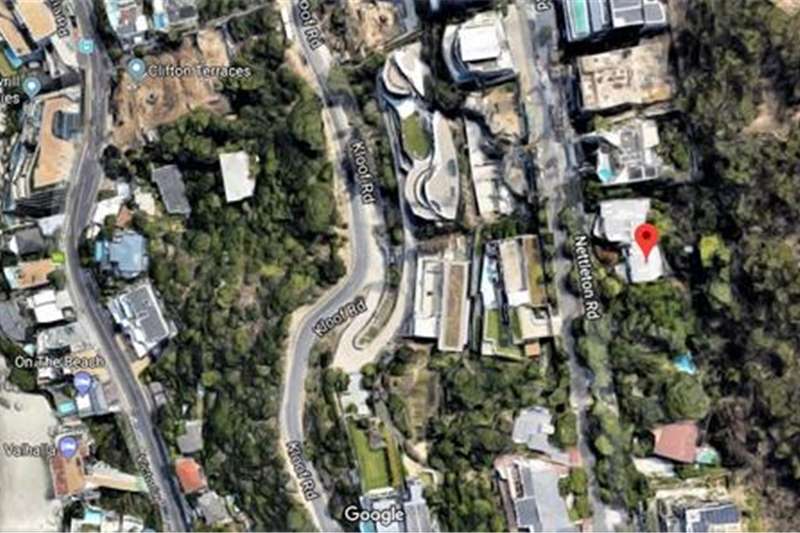 Used
Western Cape - Cape Town
Ever considered yourself to be a property mogul and you live off property investments the world has to offer? Then look at this opportunity that is proudly presented to you. This is one of the last developmental opportunities there is for the area, as it is on the border of Lion Head Nature Reserve and Table Mountain National Park. Magnificent panoramic views of the mountains and ocean, this is perfect for luxury homes or apartments/hotel that can be income generating for the owner. The views ranges all the way from Hout Bay, Camps Bay, Clifton Beaches, Table Mountain, The 12 Apostles, Lion Head Mountain and many more natural wonders. Surrounded by the most expensive and luxurious residential properties on the continent, value will never be lost, only added. It will also be a first for the area as commercial hospitality is untouched in Clifton. With the mountains as a backdrop and and pearly white beaches in front it will constitute the perfect venue. Amenities are in abundance with famous restaurants and cultural shops. Cape Town City Centre and the Victoria and Alfred Waterfront being only minutes away the possibilities speak for themselves. The property consists of 2 adjacent stands each of 1900 square meters or 20 451 square feet which totals 3800 square meters or 40 902 square feet, which is a lot of space with endless commercial possibilities, or sufficient enough for numerous luxury homes or apartment buildings. This is a must consider and especially with the growth economically and population wise that is year on year constant in Cape Town you can be assured of your returns. Cape Town is the economic hub of the Western Cape Province, South Africa's second main economic centre and Africa's third main economic hub city. It serves as the regional manufacturing centre in the Western Cape. In 2011 the city's GDP was US$56.8 billion with a GDP per capita of US$15,721.In the five years preceding 2014 Cape Town GDP grew at an average of 3.7% a year.. Fishing, clothing and textiles, wood product manufacturing, electronics, furniture, hospitality, finance and business services are industries in which Cape Town's economy has the largest comparative advantage. Cape Town has recently enjoyed, and still does, a booming real estate and construction market,because of many people buying summer homes in the city or relocating there permanently. The central business district is under an extensive urban renewal programme, with numerous new buildings and renovations taking place. The Western Cape is an important tourist region in South Africa; the tourism industry accounts for 9.8% of the GDP of the province and employs 9.6% of the province's workforce. In 2010, over 1.5 million international tourists visited the area. This is due to its good climate, natural setting, and well-developed infrastructure. The city has several well-known natural features that attract tourists, most notably Table Mountain, which forms a large part of the Table Mountain Nat
-
2011
R 200,000,000
Private Seller
Contact Contact
Call Email
Contact dealer on: 0824567857. Your details have also been sent to the dealer. 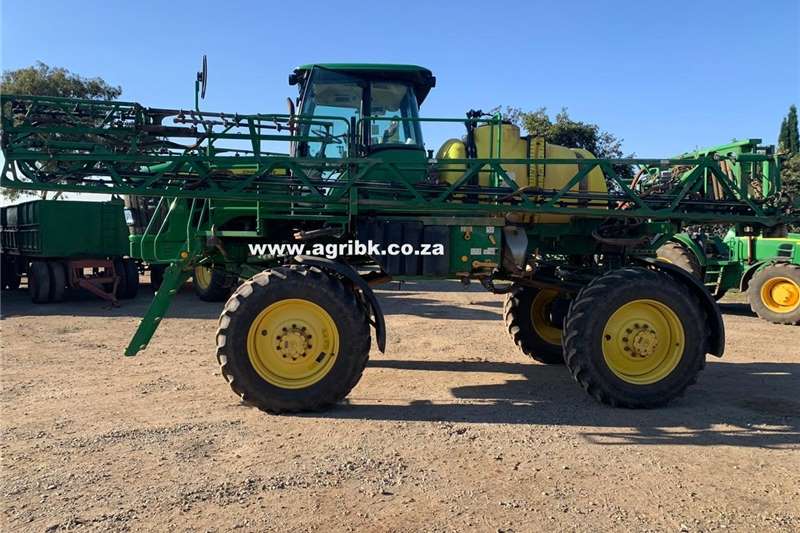 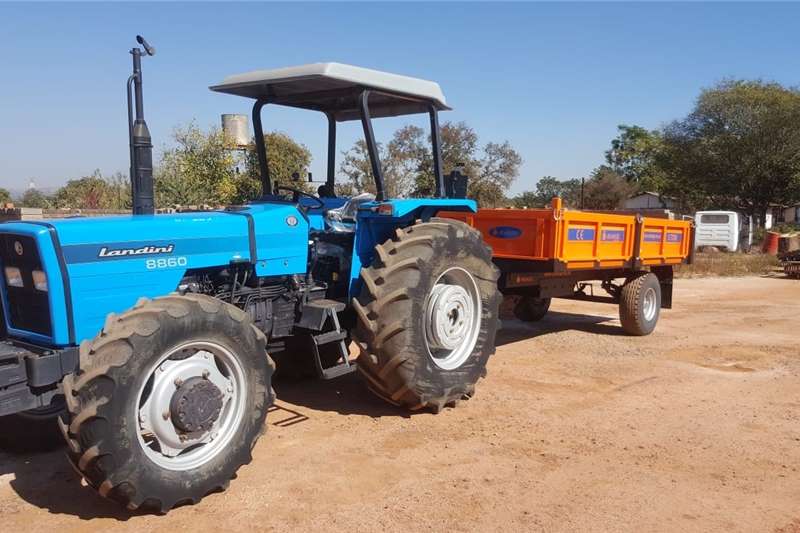 You've just been sent an email that contains a confirmation link.
You will start receiving your vehicle alerts as soon as you activate the via the link in the email.

Your message has been submitted successfully and The Dealer should contact you soon.

Your details have been submitted to The Dealer. You can contact ABC Dealer on the following number:

You have already contacted The Dealer for this vehicle.

You've just been sent an email that contains a confirmation link. You will start receiving your vehicle as soon as you activate the via the link in the email.

You've just been sent an email that contains a confirmation link.

You will start receiving your newsletters as soon as you activate them via the link in the email.

Every time a new newsletter is released, you will be emailed

Or save the number and WhatsApp the dealer

Have the dealer call you back

Once you submit your number to the dealer, they will be notified to call you back as soon as possible.